Sculpture artist Igor Grechanyk (1960) was born in Kiev, Ukraine. He grew up in an artistic family and partly due to these circumstances, Igor developed a great passion for drawing in these years. He started studying at the republican art school and graduated successfully in 1978. In 1984 a study followed at the State Institute Kiev, department Sculpture. 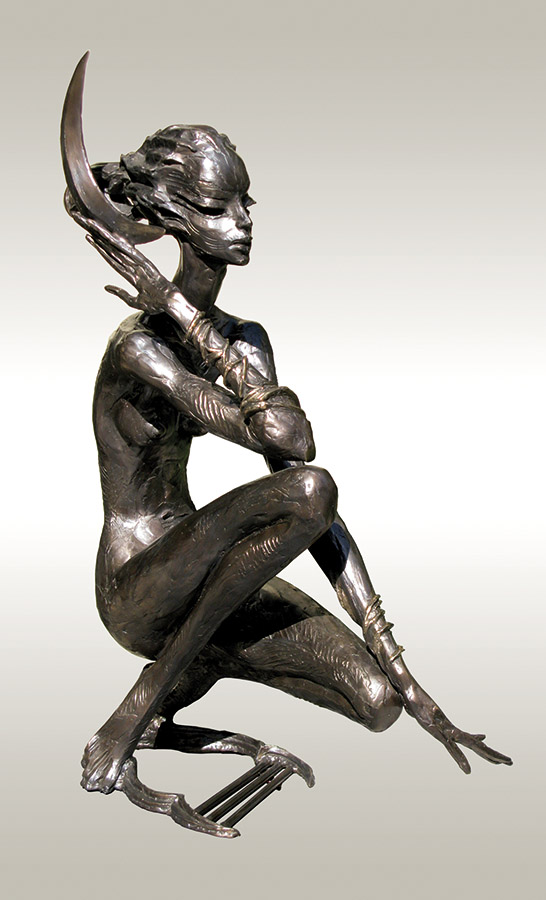 From his childhood, Igor was inclined to mystical stories. His pursuit of understanding the origins of human civilization inspired him to study esoteric doctrines and ancient mythology. It motivated him to start his journey into the world of the collective unconscious.

“Our world
is a mystery. Art
helps us to cherish the knowledge of the mystery in our soul”

Igor Grechanyk is a member of the National Artists Union of Ukraine, member of the Society for Art of Imagination under Honorary Presidency of Professor Ernst Fuchs and he is a leader of the Creative Association “The Golden Gate”, founded in 1997 in Kiev.

His artworks have been shown many times in countries such as the USA, China, Russia and majority of European countries. Over the years he completed several significant commissions for monuments in public areas in Ukraine and abroad, his works are held in private and museum collections. He currently resides and works in Kiev, Ukraine. 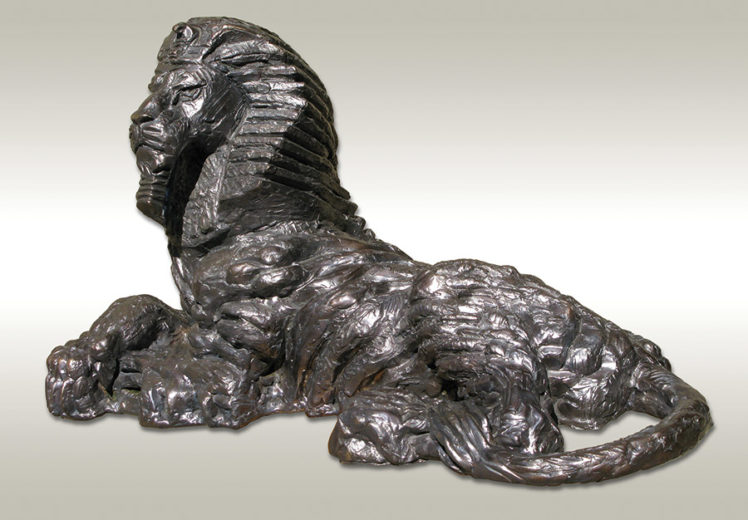 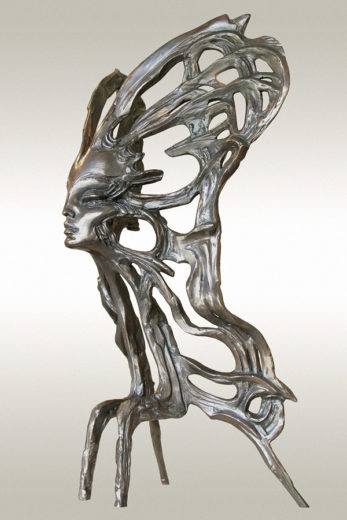 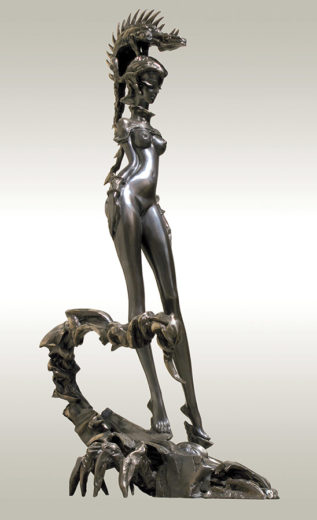 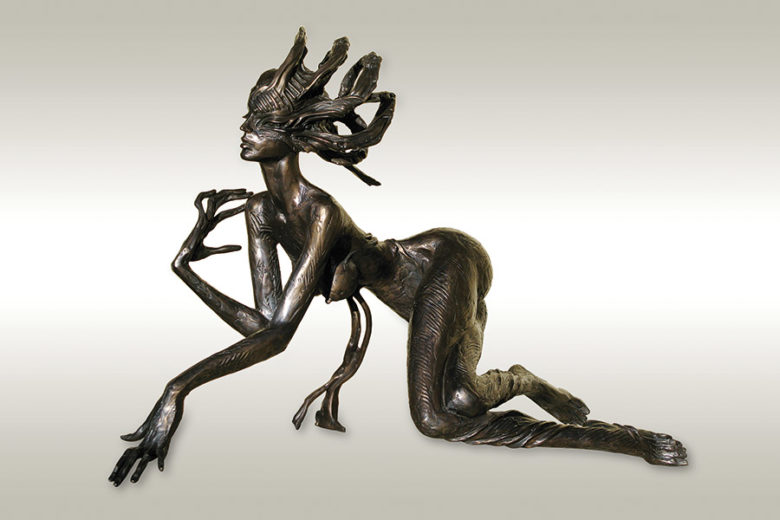 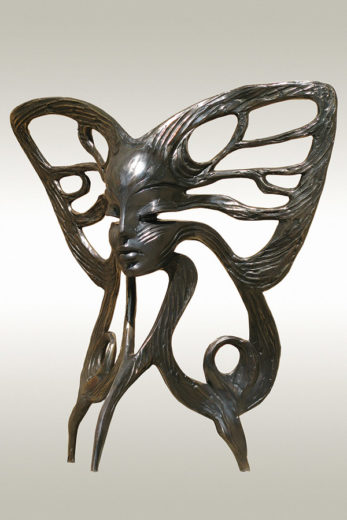 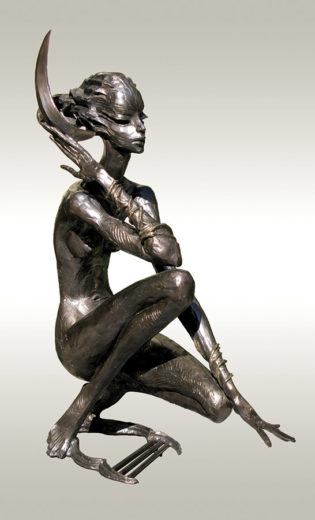