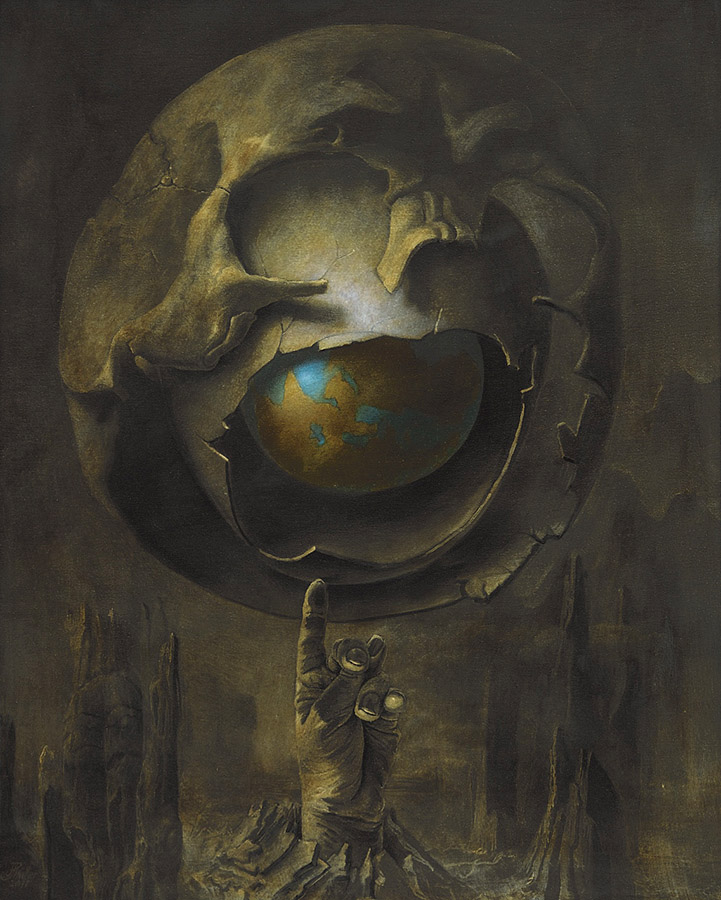 Under the guidance of professors such as Harry Blume, Bernhard Heisig, Wolfgang Mattheuer, Hans Mayer-Foreyt and Werner Tübke, Hans-Peter Muller graduated in 1970 as painter and graphic artist. After completing this academy, he works as freelancer.

Since 1994 Hans-Peter Muller became “Socitaire du Salon d`Automne” in Paris, where he showed his work every year. In the year 1997 the “Société des Artistes Français” recognizes his talent by awarding him the the Bronze of medal.

Together with his wife, Alexandra Müller-Jontschewa who is also an artist by profession, he joined the international artists group “Libellule” in 2006.

Hans-Peter Müller works have been shown worldwide in many country such as France, Russia, Portugal, Japan, Germany, Czech Republic, Belgium. 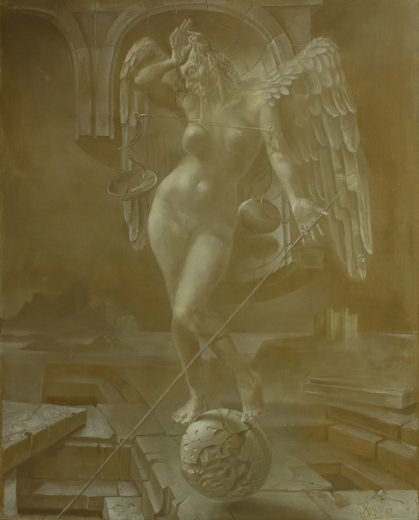 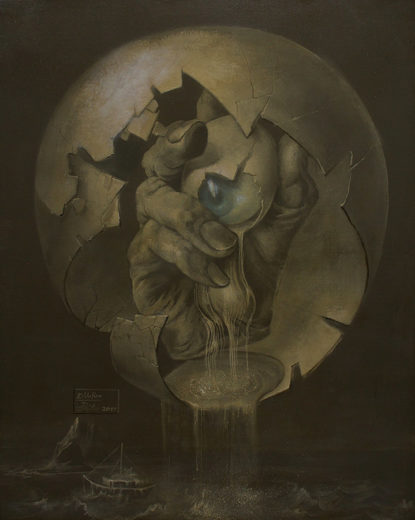 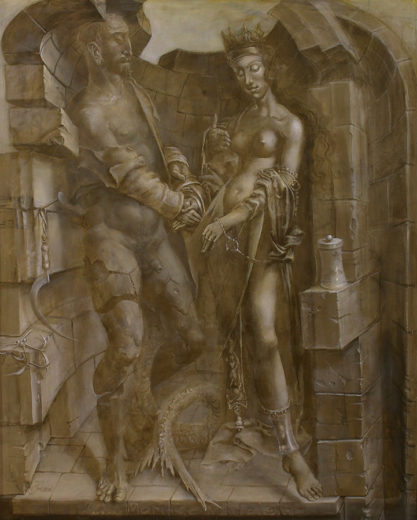 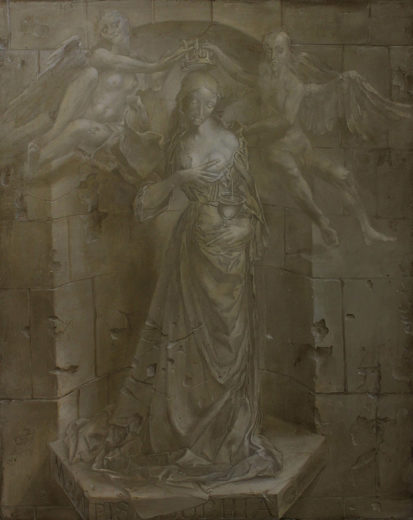 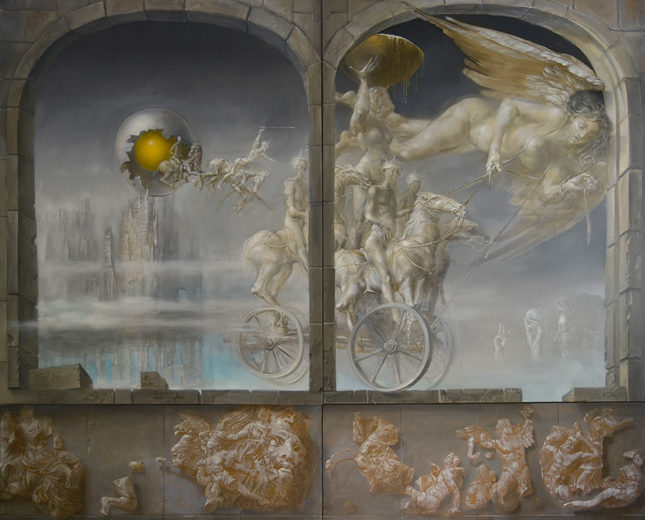 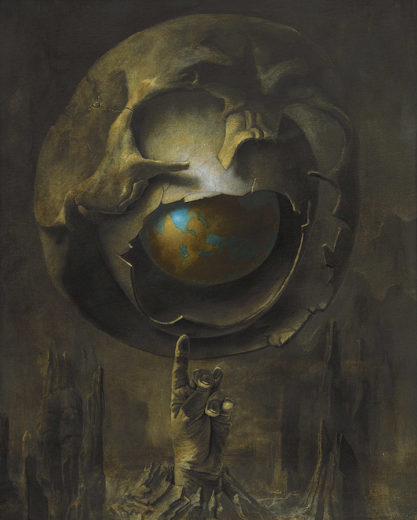 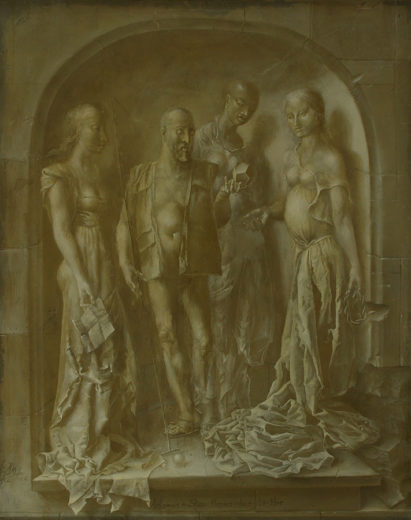 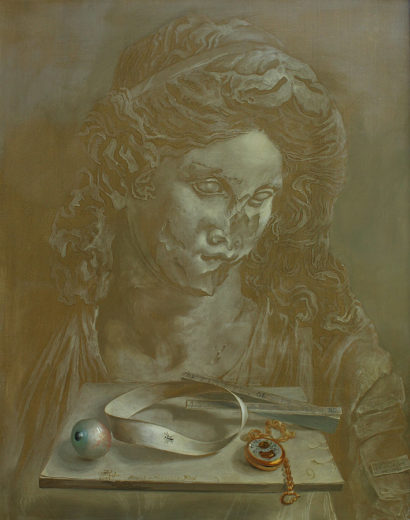 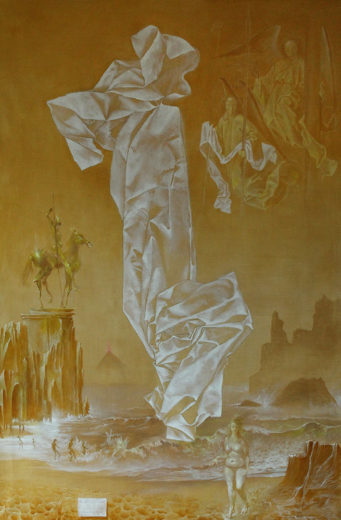