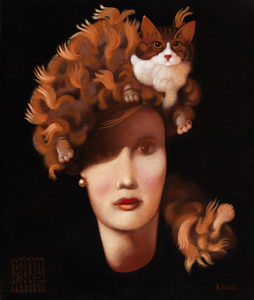 Lukas Kandl (Born in 1944 in Prague, Czech Republic) is a well-known artist in magic realism. He started his pursuit in oil painting at the Prague College of Art from 1959 to 1963. He continued his graduate study at the Prague Academy of Applied Art (1963 to 1969). In 1969, Lukáš received his Masters from the Academy of Fine Arts. He then continued refining his skills following world-renowned oil painting artists in France and Holland. Currently, his studio is located in Saint-Germain en Laye (France) where he resides with his family.

“The complex themes of a rich imagination full of a humour ones suspects metaphysical, questions the viewer , addresses his sensibility, reminds his soul of the world’s vanities.” 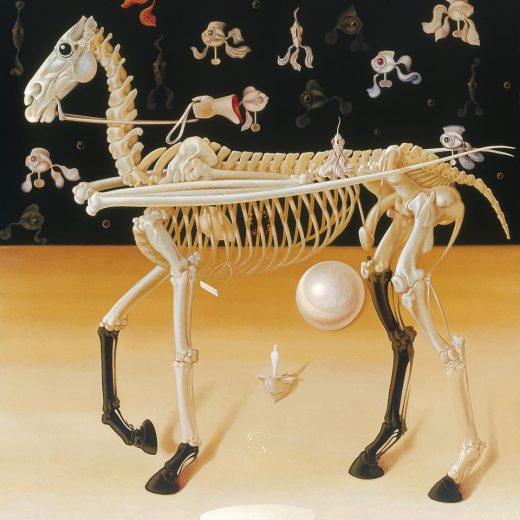 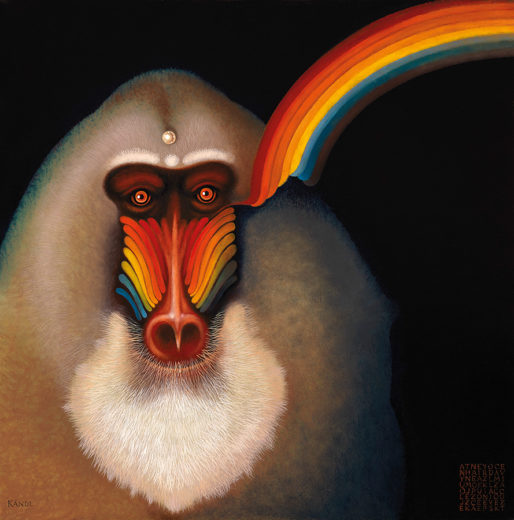 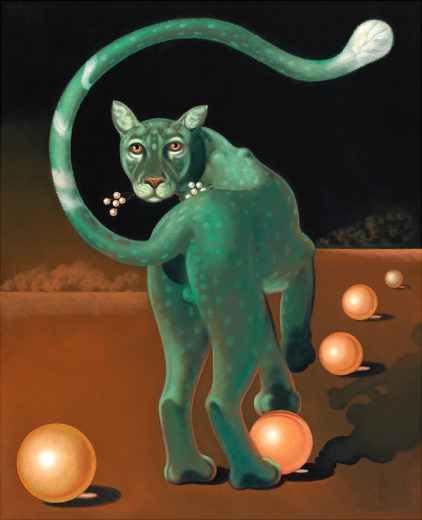 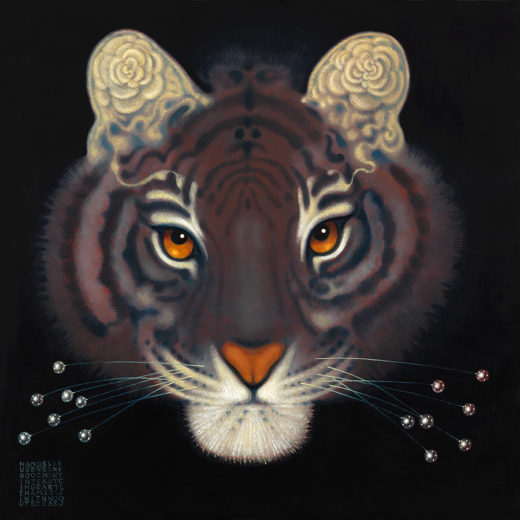 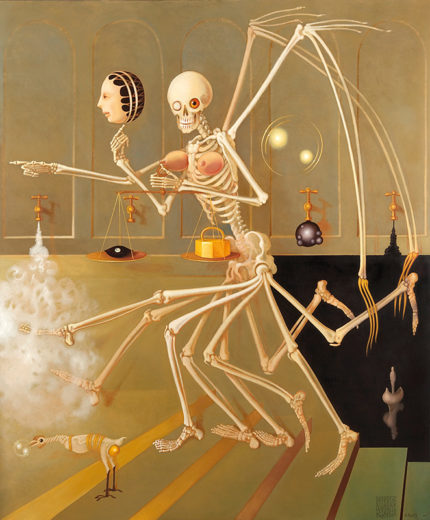 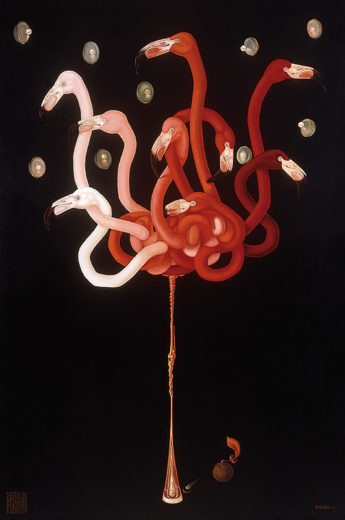 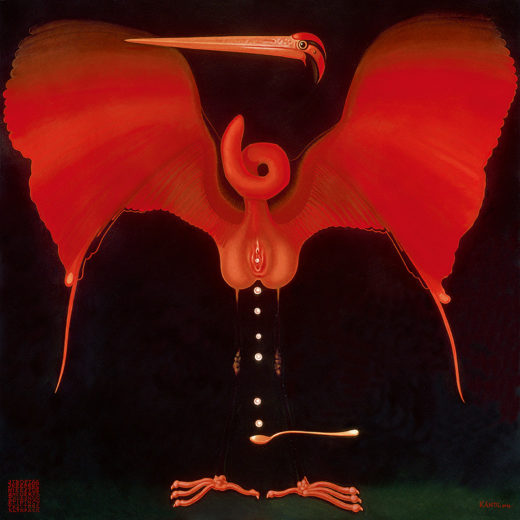 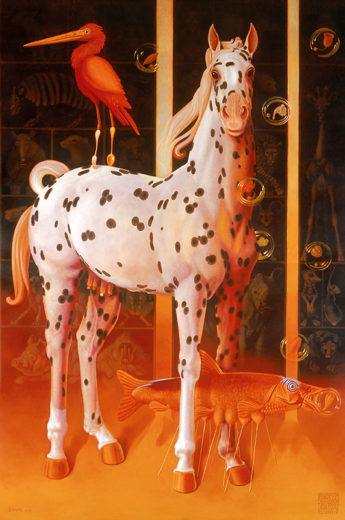 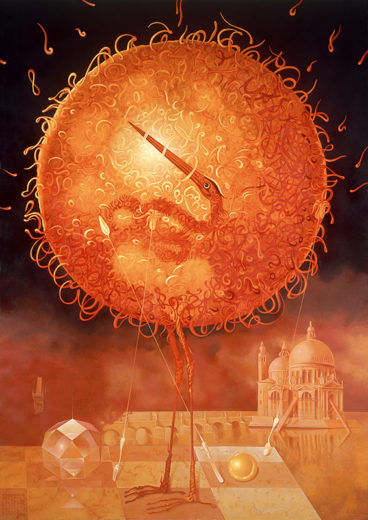 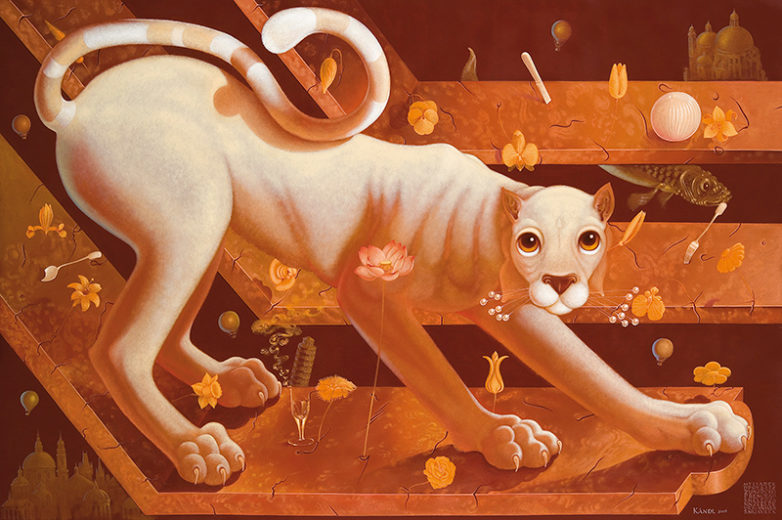