Yu Suguwara (1977) was born in Saitama, Japan. He learned graphic design and the classic technique of oil and tempera in a design school of Tokyo. His paintings are mainly about the transformation of persons. He brings this together in a surrealistic, characteristic way and with graceful forms. Yu Sugawara participated in many national and international exhibitions a cross the world. His works have been shown in countries such as Germany, the Netherlands, America, Japan and more. 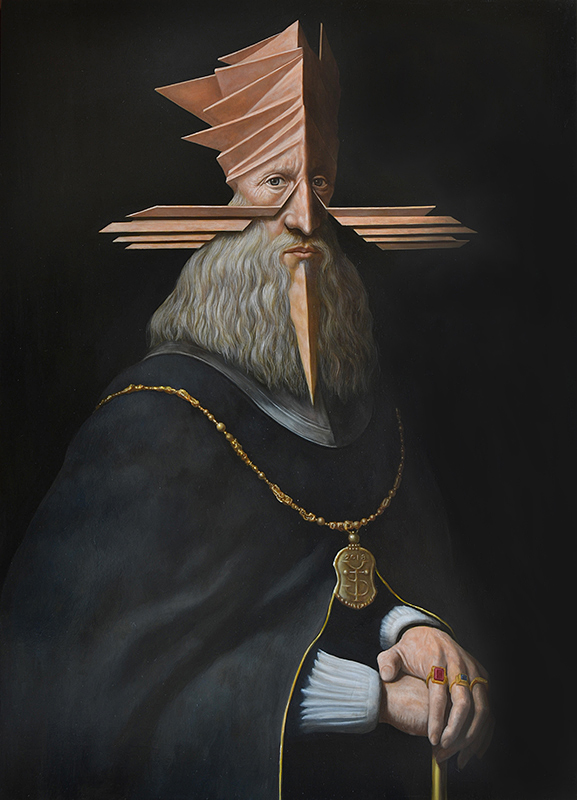 Yu Suguwara says about his work:
“I draw a form the pattern of the paints drawn unconsciously. It is trough that form intuitively caught out of the confused form wich paints make by change is related to something in our depth.

A form is the system of a meaning. The world is because it is built by the meaning. For us who man’s form, the change of a man’s form suggests the change in a meaning. I think that the fusion of what is already known as what was hidden in the depth, and the thing which is not yet known as what will be clear from now on is what shows our essential state.

I am hoping for a generation with a more appropriate view of the world and the moral world.” 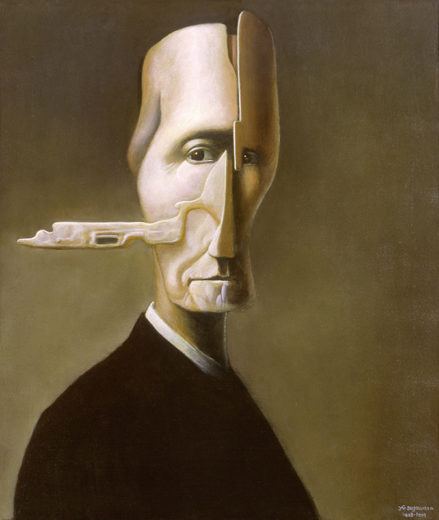 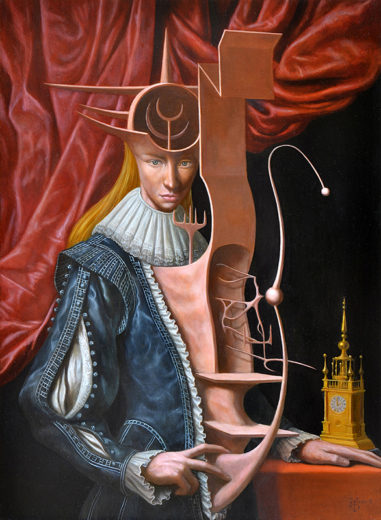 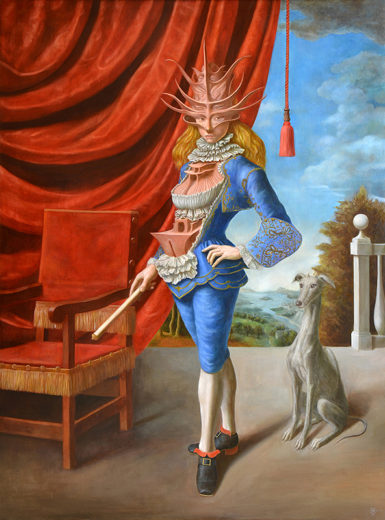 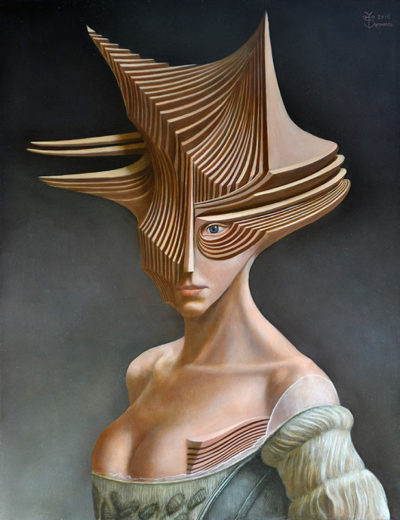 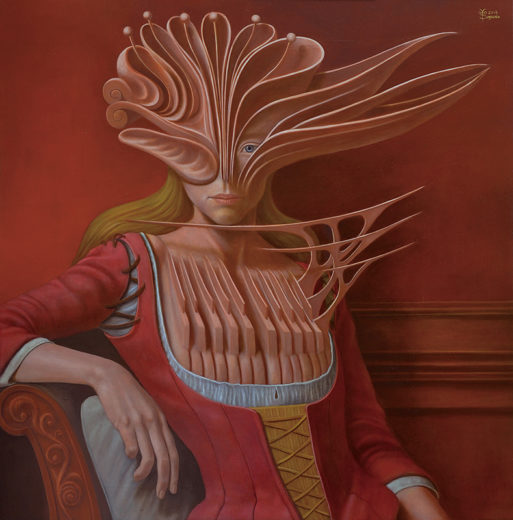 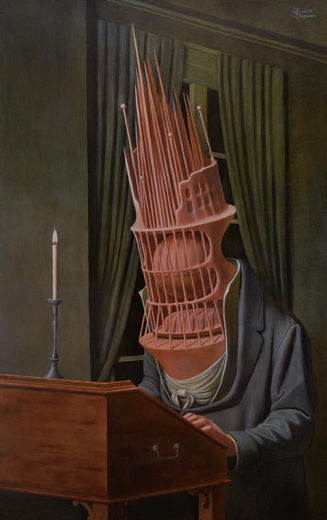 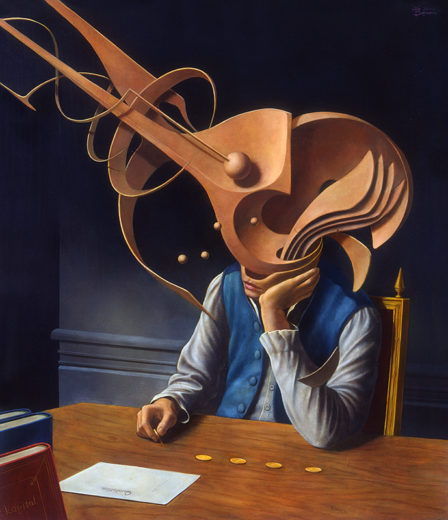 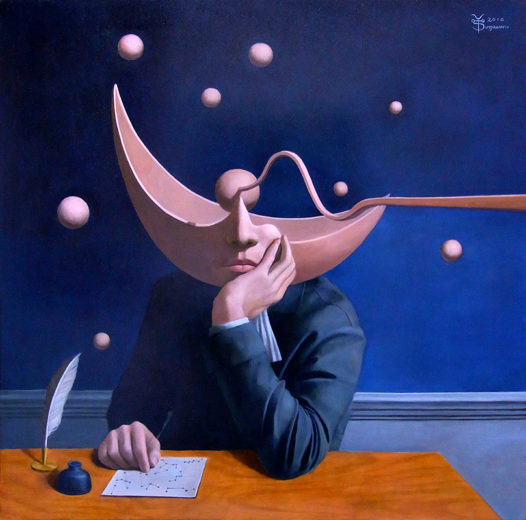 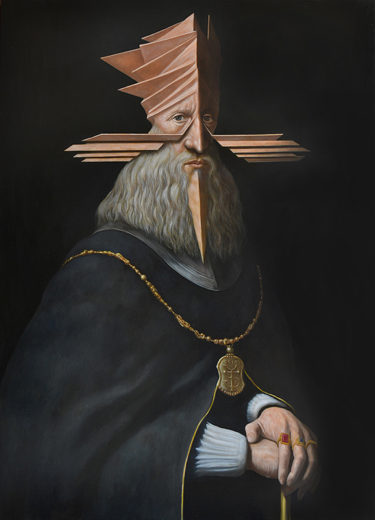 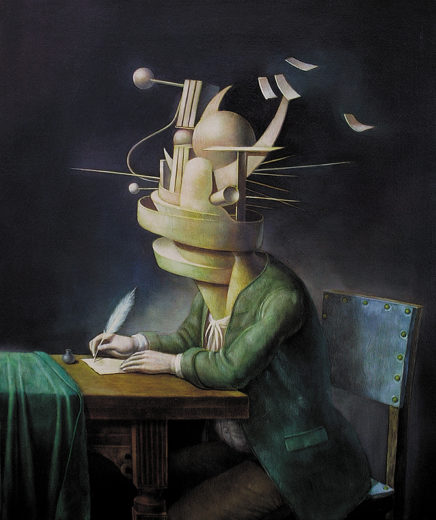